There is only one certainty about life, which is that it will end in death. We all will face death, but in our culture there is little support or knowledge about what happens during the process of dying, or how to have a blessed and auspicious death.
Few people  are aware that  death can be something to look forward to as  a  precious opportunity for spiritual liberation, or at least a good rebirth. Let's change that!
​ 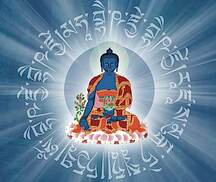 This ministerial training specializes in preparing you for your own death, as well as for guiding others though dying, death, and the interim state, according to the teachings of Vajrayana Buddhism.

Vajrayana Buddhism has, as a primary goal, "how to die professionally".  Being able to remain in meditation at the time of death is the specialty of this tradition. There are many precious teachings  on practices for death and dying that have been carefully preserved and passed down through many generations.

The state of our world may bring many deaths in the coming years, and there could be no greater service of compassion than helping those who are passing away.

Although based on the wisdom teachings of the  Vajrayana Buddhist tradition, it is designed to be an interfaith ministry to help and support all beings, humans and animals, during the dying process. It can also be taken for the main purpose of preparing for one's own death.


WHY THIS PROGRAM --THESE DEGENERATE TIMES

As predicted by masters of the past, in this time of degeneration of the dharma (truth), there are many inauthentic teachings and paths that may not serve you well at the crucial moment of death.

Being connected with a genuine lineage consisting of  many generations of realized practitioners who have been able to maintain meditative awareness through the passage of death and beyond is the best guarantee that you will be able to do the same when you die.

The power of this lineage has been documented countless times over hundreds of years, as yogis who sit in meditation after passing. They remain in a state called tukdam, in which the body is biologically dead  but consciousness continues.

Tuk means ‘Buddha-mind,’ and dam means ‘one with.’ So tukdam  means absorption in the Buddha-mind. Tukdam starts when death occurs, and remains for some time— for a few days,  up to a week or two after biological death.

​Strengthening your own meditation practice in preparation for your own death  will remove anxiety and fear, instill confidence, and will also give you greater capacity to guide others as you enter the blessing stream of the enlightened ones. 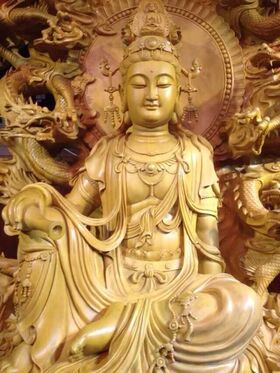 A new cohort will start in 2021. Please contact us with questions, or to request an application. 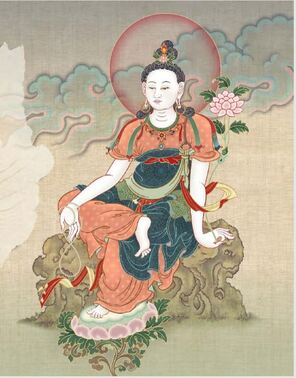